This episode of the audio journey is the first of a two part on EQ or equalisation.

Equalisation is “tuning” of audio to make it sound better. Think of a traditional equaliser as being a series of volume controls but each volume control only affects a certain frequency within the audio. By boosting and cutting good and bad frequencies within the voice you enhance it to sound as good as possible.

My first tip would be to cut out the lower end frequencies altogether using the high pass filter (high pass allows higher signals to pass and cuts lower signals). These serve no purpose in recorded voice and are more likely to be background low end rumble. From there go on and set the remaining points available on the equaliser to suit your voice.


A few points to conclude.

There is no one size fits all EQ setting that will magically work for you. Everybody’s voice has different frequencies at different levels, and all microphone manufacturers give their microphones different pick up characteristics. For this reason set your prime EQ and save it as a preset for your own voice, in your own recording environment recorded through your own mic.

Be careful boosting the low end frequncies in the voice in order to sound more “butch”. You will regret this later when you come to mix your voiceover with music and end up with a muddy sound that’s not easy to hear.

If recording your voice to be sent “raw” to a producer remember anything drastic you do in EQ will be permanent. Cutting frequencies totally may produce a sound you like but once they’re cut the final producer will not be able to put them back. 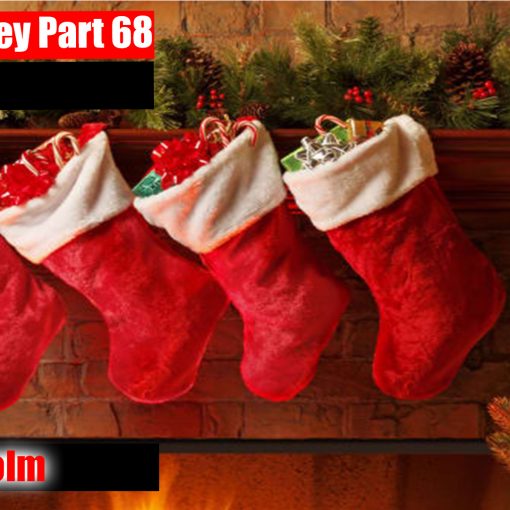 This time on the audio journey we look at distortion or clipping. Distortion is when the audio goes above the maximum ceiling […]

Welcome back to the audio journey and in this blog series, I hope to be able to help you either start your […]