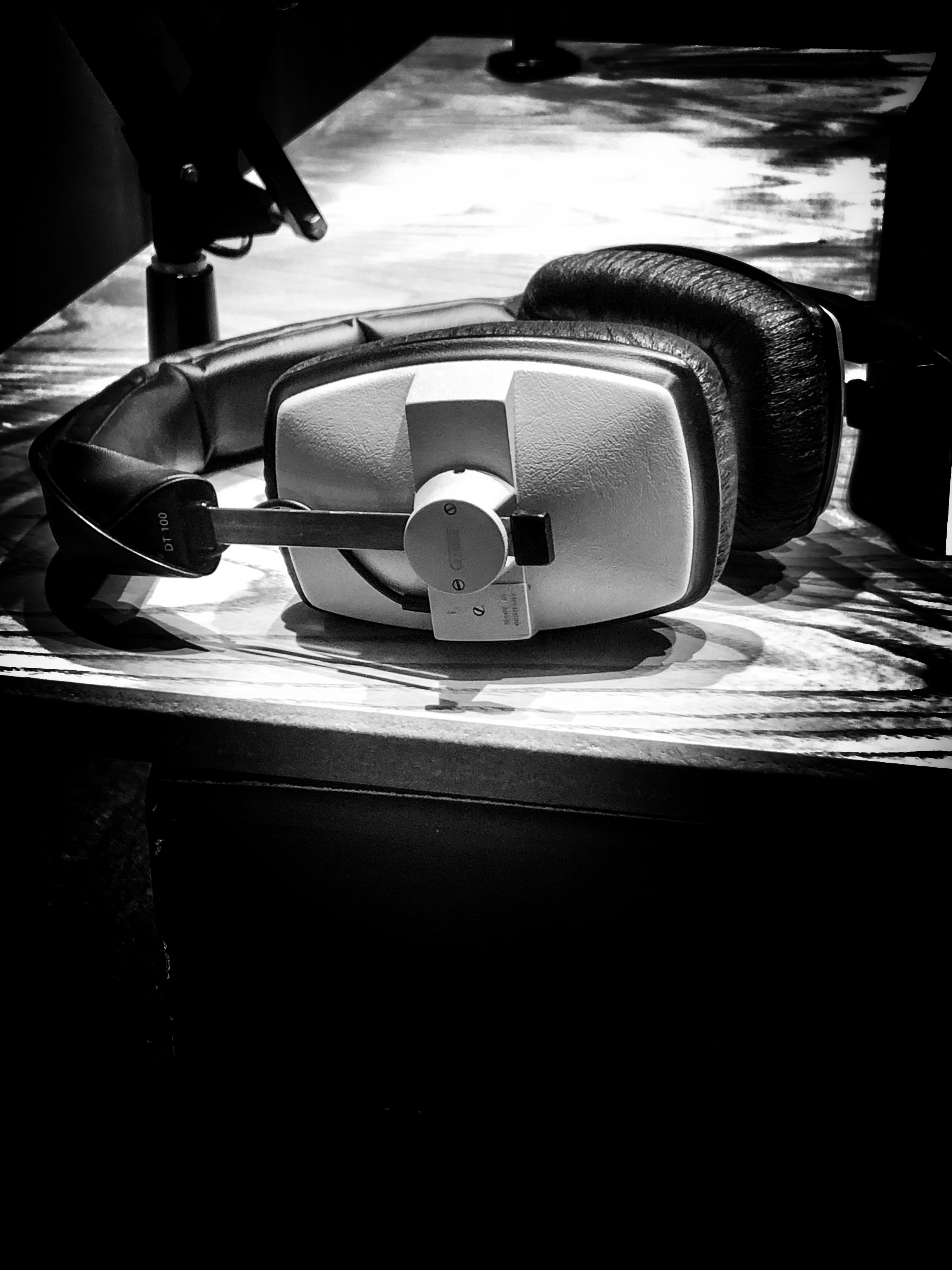 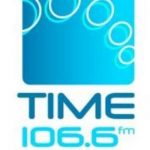 With James Brydges on News, Gary Scott on Travel Kevin Hatchard on Sport we woke up The “Time Zone” (East Berkshire, South Buckinghamshire, North Surrey and the Heathrow Area of London).

From 6am we got you into the day then we’ve got connect 3 between 7 and 8 where you needed to link three songs. Monday – Thursday the link was either in the title or the artist and on Friday, Factual Friday where the songs were linked by a fact.

Between 8 and 9 it was the Headline Hit. I gave you a Topical news story and we pick the best of your suggestions of the songs which fit with the Headline and play it before 9am

From 9am it was the At Work Network where you chose the tunes. Phone, text or email your song request to get it played out on the radio. 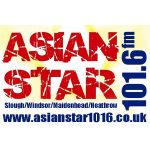 In June 2016 I became host of the Asian Star 101.6FM breakfast show waking up Slough, Windsor, Maidenhead and Heathrow on FM, Glasgow on DAB and a worldwide audience listening online.

Use of P² Myriad and Adobe Audition

Write and present local news collating the script from various news sources to present an hourly 3.30 bulletin of stories from the local area for the Drivetime show

In February 2017 I took on a voicetracked Breakfast show on Vienna International Radio, an internet radio station providing “English Radio for the City”. 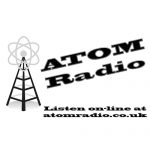 Then in May 2017 I launched Atom Radio, an online radio station for the Hot AC format streaming online 24/7 from Slough. Daily Breakfast, Daytime, Afternoon and Drivetime shows with specialist evening output from 70s, 80s, 90s, 00s, 10s and Love Songs. Weekends feature a time tunnel, syndicated Disco Days Show and Indie Rock Disco as well as Sunday soothers waking you up with two hours of love songs, Sixties Sunday with two hours of the biggest Sixties tunes and Sunday Scorchers featuring the hottest tunes from the current playlists.

As well as hosting Drivetime on a Daily basis from 4-7pm, I’m responsible for station format and output. Creating clocks and schedule logs as well as creating station imaging.

The station streams live from Slough and is available on the station website and via TuneIn.