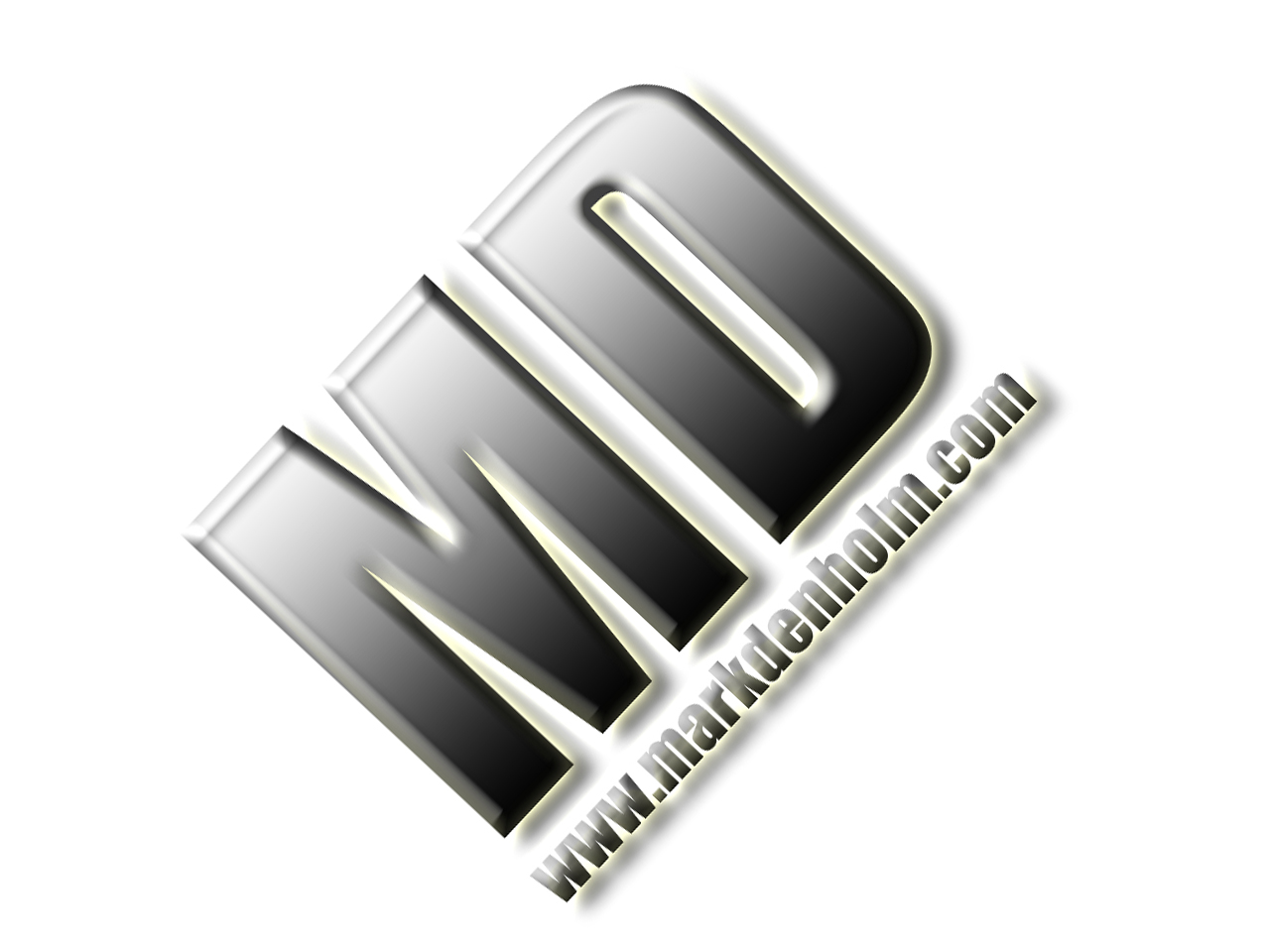 Here’s your weekly roundup of the hottest tracks added to the playlist this week.

Bingo Players – Knock You Out 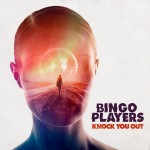 Bingo Players were a dutch DJ/Producer duo who were made up of Maarten Hoogstraten and Paul Bäumer. Maarten has carried on the project following the passing of Paul in 2013 and hot on the heels of the huge smash Cry (Just A Little Bit) based on the huge Brenda Russell song they’re back with this latest Euro pop offering Knock You Out. 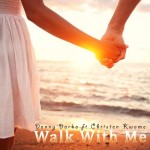 A great bit of dance music featuring some soulful vocals from Christen Kwame, this track is already currently available and the huge viral success following the video dropping on June 4th has seriously given this track a massive boost. This will be a big club smash this summer and just needs a break on radio to be one of the anthems of 2014’s summer. 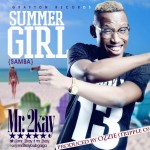 Mr2Kay is a Nigerian Afrobeats star who earlier this year served up Bubugaga. He’s back now with the anticipated following up Summer Girl (Salsa). Mr 2Kay delivers great music and great lyrics on this track. 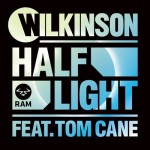 British D&B Producer Wilkinson returns with a second smash after the successful Afterglow. Vocals on the track come from British vocalist Tom Cane. 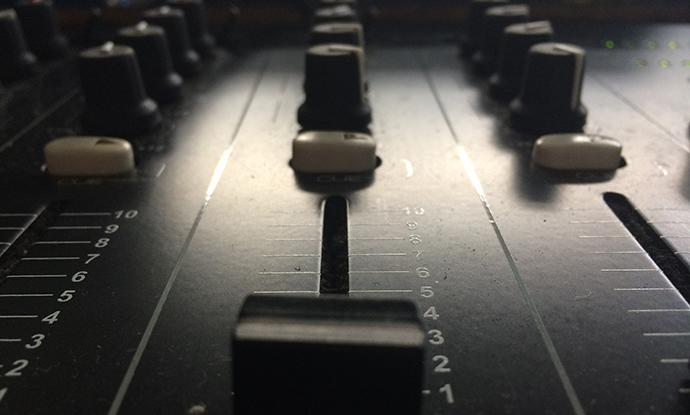 Once again, for a second year in a row, X-Factor didn’t get the Christmas Number 1 but another big year for music. […] 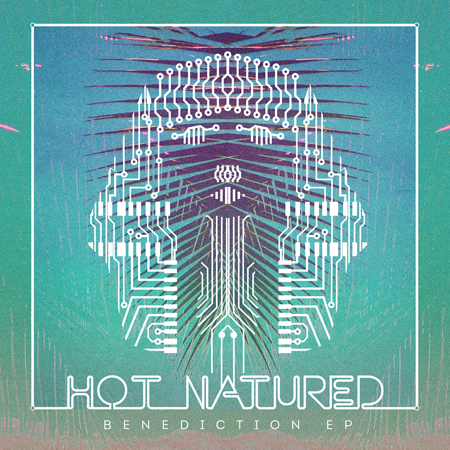 Obviously a hot song is a personal choice but I’ve not yet had a single reaction other than positive to this song! […]