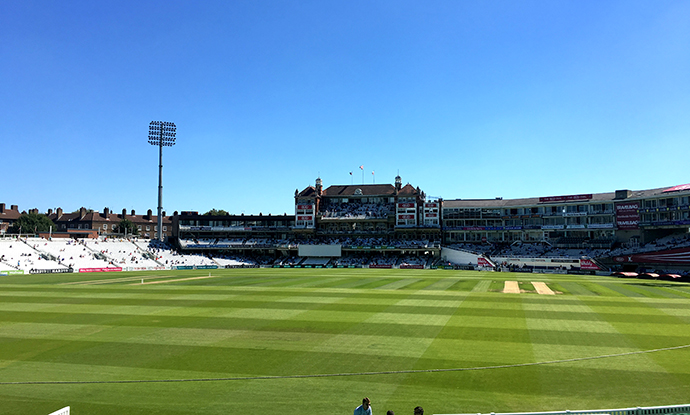 In local news yesterday there was an item about a youth rugby tournament where every team got a trophy. I decided to take that debate on air on my radio show and at first all reaction was totally against my opinion until eventually one person spoke up in support of my opinion and then a few more joined in supporting it.

My opinion is that these days we are all too keen to make everyone feel both included and successful. Now I 100% agree that we should make everyone feel included but, like anything in life, success is worked for and earned. To send every team away with a trophy is to me just wrong! Life, and sport, is all about winners and losers. There’s no shame in that but it’s a fact.

Political correctness and a desire to not upset anyone has changed junior sport. This was creeping in when I used to coach cricket but never sat well with me. As an example I refused to allow a kid to play in a game despite him being the most talented kid on the team. He was made the 12th man and scorer for the game simply because his attitude was terrible. He kicked off explaining he was better than anyone else on the team, his parents questioned also why I hadn’t played him. I explained my choice was simple, I had 12 players to choose from, 11 of them had put in a good practice session at nets, 11 of them were team players and those 11 played. To teach the kid a valuable lesson in team work he was 12th man and scorer.

Now I liked how competitive that lad was, and how hungry for success he was but I just felt that his competitiveness and hunger were more for personal success than team success and he was playing a team sport. After that exclusion he did go on to become a very successful team player, working hard in practice and leading by example.

Nowadays it seems we’re all too happy to reward anyone who turns up and takes part and what message does that send? If there’s a trophy guaranteed for every participant / team then where is the motivation to win?

As a parent I’d like my son to grow up with the same mentality.

In this day and age we seem happy to give away congratulations and trophies just for taking part and that’s not what life is about!

Parents, teachers, coaches should be helping children become ready for adulthood by teaching them and setting them good examples. Adulthood is a competitive environment and therefore I believe it’s essential we start once again demanding competitiveness from children.

If we set the bad example of ensuring every child gets a trophy in junior sport what are we teaching them for the future? When they turn up for job interviews will they go in with the mentality that they took part and that’s what counts as that’s what they were taught growing up? Will they realise the competitiveness of the adult world before it’s too late?

Like it or not life is competitive. Life is all about being the best. The best opportunities go to the best people in all walks of life. Think about it, if you’re about to have brain surgery or heart surgery would you want the person performing it to be a highly qualified and experienced expert in their field or would you be happy if they just got the qualification regardless of their abilities because they turned up at training?

Let’s not short change the youth any longer! Stop wrapping them in cotton wool and prepare them for the actual competitiveness of real life. I am all for doing whatever you can to encourage children in to sport but allowing them trophies just for taking part is taking it too far for me. Do whatever it takes to get them involved but then teach them it is competitive and teach them to strive for that trophy they want or they want their team to win.

When I coached cricket I taught all the kids I coached to aspire to be the best they could and to give 100% every practice and game. As a team we would win together, lose together or draw together and therefore I expected every kid to give 100%. I taught them to want to win and be prepared to work hard to win but to play fair. I also told them there are times they’d lose and to accept losing with grace, congratulate the winners and move on. Losing wasn’t a disaster as long as they hadn’t lost through giving less than 100% effort.

Of course for some children sport isn’t their thing and that’s also fine. Instead of giving them false encouragement we should help them recognise sport isn’t their thing and help them find what they are good at. Everyone is good at something but not all people are good at the same thing! Diversity like that is what makes life tick so don’t be afraid to encourage someone who isn’t a sportsman / sportswoman away from sport and into something else that they can be good at.

In school we teach children the academic skills they need for adult life, why not also prepare them for the competitive nature of adult life as well when it comes to sports?

Play hard, play fair, go for the win. Winning is nothing to be embarrassed off, neither is losing. Not trying because you know you’ll get a reward anyway is however highly embarrassing and if anyone goes through life with that attitude where can they find self pride? 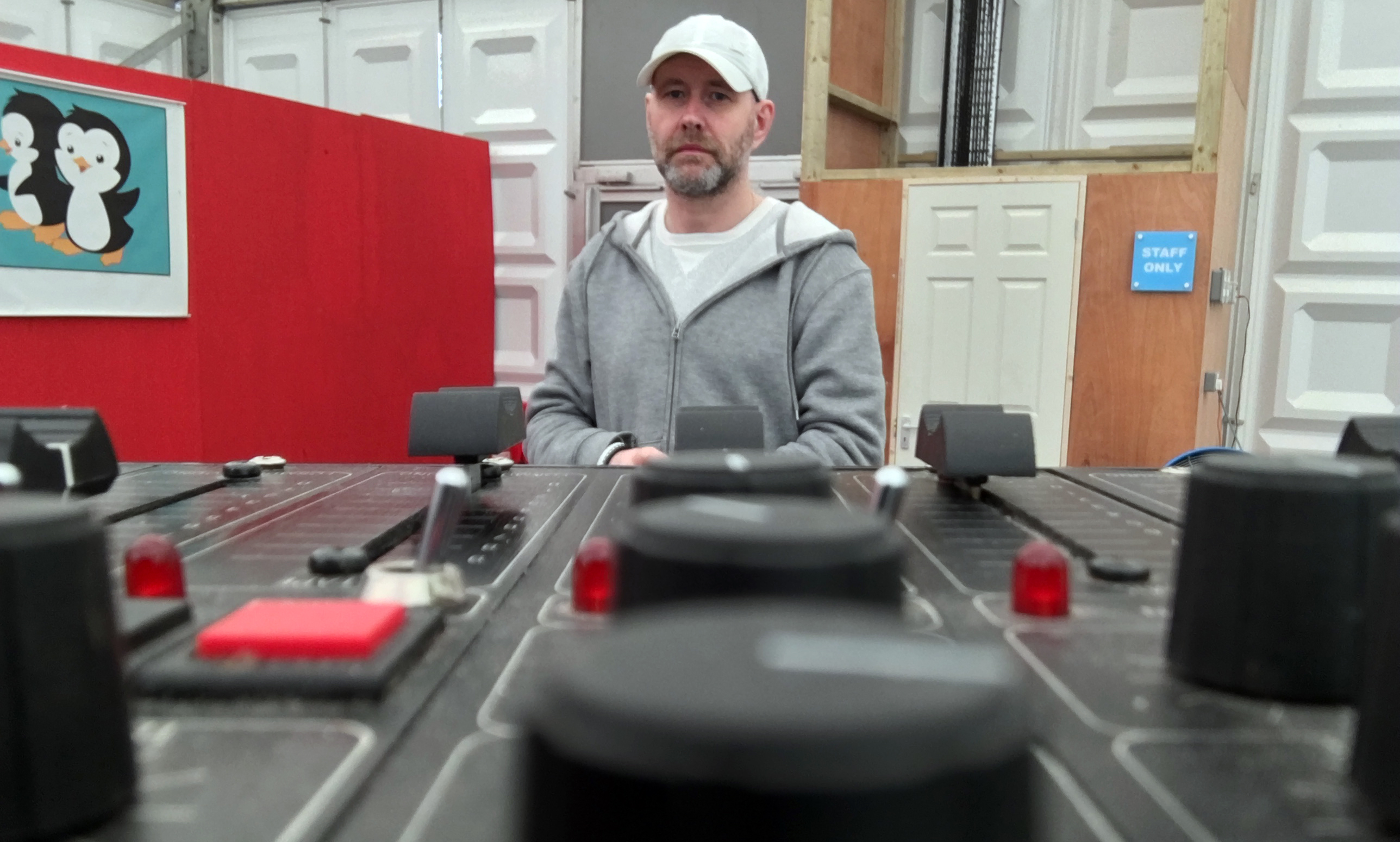 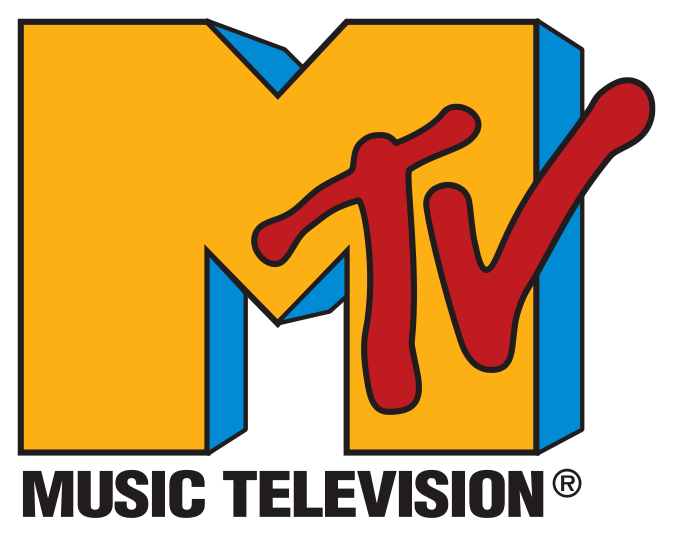 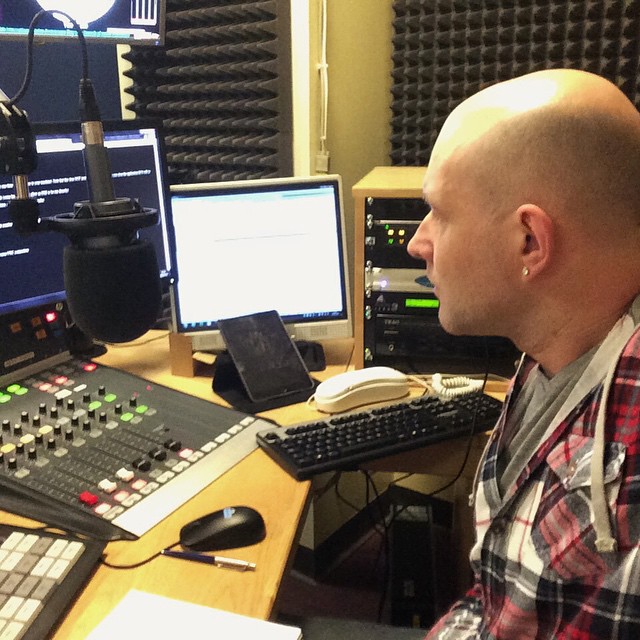