After missing the write ups for a couple of weeks being incredibly busy with my final ice hockey task it’s time to write up the playlist additions.

There’s been some great additions of recent like Magic! – Rude, Vic Mensa – Down On My Luck, Sigma & Paloma Faith – Changing but this week there is just the one. 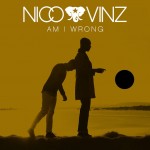 Nico And Vinz – Am I Wrong
Nico and Vinz are a Norweigan duo who started out in 2009 as Envy and an early name change in 2014 saw them take on their current name.  The name change coincided with the success on the continent of Am I Wrong.  This single was originally released in 2013 while they were still operating as Envy but was re-released after their signing to Warner Bros in 2014 under their new name and the duo go from strength to strength. 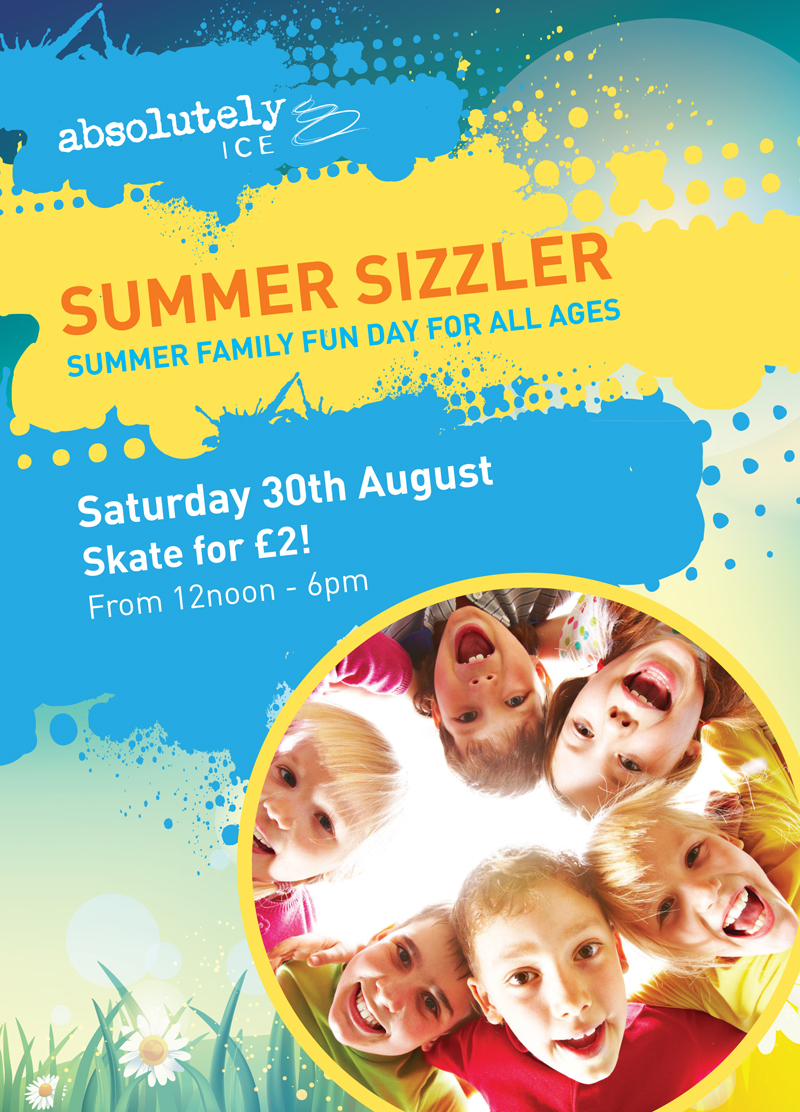 Fancy becoming a World Record Breaker? Last summer we broke the World Record Conga on Ice at Absolutely Ice however before the […]