Middle of the week Wednesday again and time to check out this week’s new releases, the hottest songs that are available to buy or download on Friday.

Release Of The Week
WALK THE MOON is an American Pop/Rock band who broke into the UK with their huge single Shut Up And Dance. They released their debut song, Anna Sun in 2012 but failed to achieve success before returning to the UK Music scene in the summer of 2015 to a much warmer welcome.

Now comes the follow up single with huge shoes to fill

Duran Duran – What Are The Chances

James Bay – If You Ever Want To Be In Love

Sparks – Christmas Without A Prayer

Tom Jones – Take My Love (I Want To Give It) 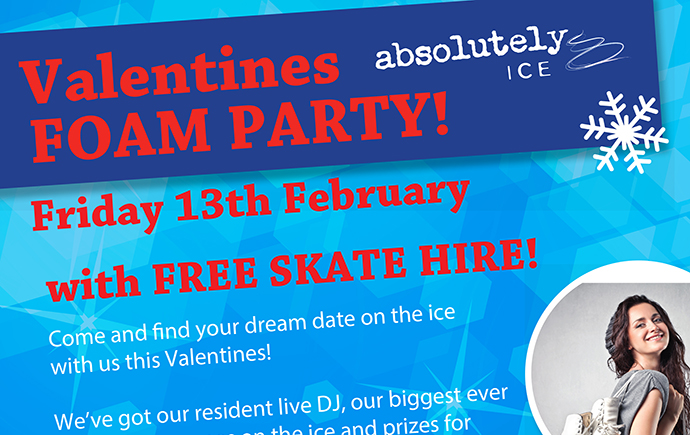 Taking a look back at the Official UK Singles Chart this day 1, 5 and 10 years ago. This week there’s only […]

Second time we take a look at the songs that were number 1 in the Official UK Singles Chart this day 1, […]